Bacopa Monnieri leaf extract, one of the world's most popular brain-boosting traditional Ayurvedic medicines had been incorporated into different pharmaceutical products that would aid neurologic function. Known to many also as "Brahmi" or Nira-Brahmi.

Brahmi has been used ever since the sixth century as an essential herb that promotes rejuvenation of the brain hence improving cognition, intellect and had anti-oxidant effects. It promotes better comprehension and learning ability as well as promotes sleep.

This known plant had been very popular to be one of the best neurologic tonics that's associated through clinical studies and trials to be effective in the prevention and alleviation of neurologic disorders that are prevalent nowadays such as Dementia and Alzheimer's disease. In India this herb has been used by gurus of religious schools for their disciples to be able to memorize hymns and Vedic texts and for concentration during meditation.

The constituents Triterpenoids, saponins and bacosides A&B of Bacopa Monnieri are mainly responsible for enhancing nerve impulse. It improves neurotransmission by stimulating neuronal synthesis. It also hastens Kinase activity that would help repair damaged neurons. Extracts increase antioxidant activity in the Hippocampus in the frontal cortex and Striatum thus promoting cholinergic activity which is known to alleviate Alzheimer's disease.

Brahmi is effectively beneficial in the treatment of anxiety neurosis and mental fatigue. Known as well to be an effective treatment for epilepsy and insomnia. It is also known to be an effective enhancer of the effects of the neurotransmitter acetylcholine and possibly serotonin or GABA which deficiency or alteration has been associated with depression and anxiety.

Among all these positive effects on Brahmi, there were no known side effects that were reported on its usage however it must not be taken by lactating mother and pregnant women. For its beneficial use, Brahmi had been clinically tested through clinical trials, placebos and researches all over the world and these scientific bases had contributed to a more accepted perspective in using this Ayurvedic plant in boosting the neurologic system. 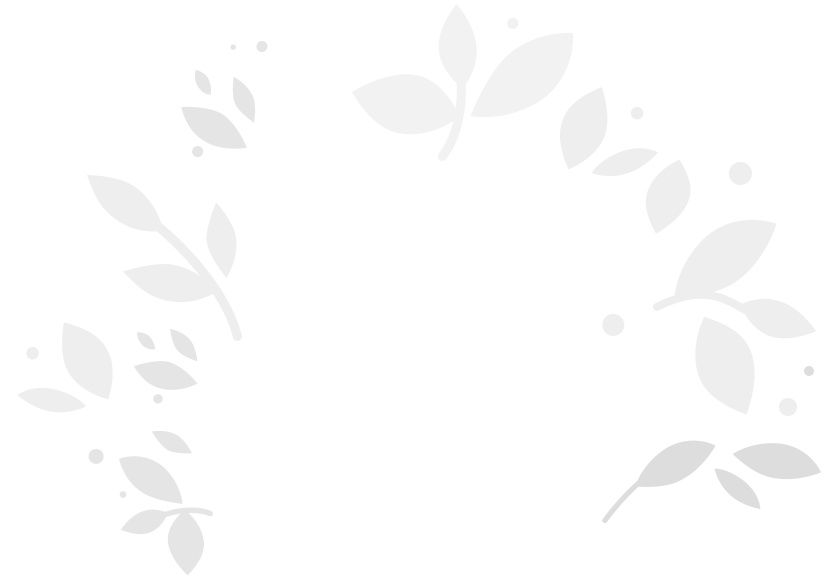 Subscribe to keep up with fresh articles, exciting updates, promotions and product launches.

We promise not to spam you!